Thermal mass – How it works to heat and cool your home

In the recent heat wave conditions of early 2014 where temperatures reached the mid-40s, our houses did not need air conditioning to maintain a constant temperature of around 25 degrees effectively making them ‘climate proof’

The use of thermal mass significantly reduces energy usage in residential buildings and provides the ability to maintain a comfortable internal temperature in a house with no mechanical cooling and minimal mechanical heating. This is important as the cost of electricity rose approximately 94% between December 2007 and March 2013.

Thermal Mass is a measure of the heat storage (thermal) capacity of a material. High thermal mass materials take a long time to heat up and a long time to cool down ( Thermal Lag). When exposed to external (solar) heat, materials with high thermal mass (heavier and denser materials like concrete, stone, solid brick) can store more heat than their light weight low thermal mass (straw bale, timber, brick veneer) counterparts. This means that it is possible for high mass buildings to suppress or ‘dampen’ maximum indoor temperatures.

Time delay or thermal lag plays a large part in thermal efficiency. Thermal capacity means that a material takes a long time to heat up and a long time to let this heat through and to release the heat; this delay is known as thermal lag. For instance, Concrete 100mm thick has a 4 hour lag and concrete 300mm thick has a 12 hour lag. In a warm and warming climate, ‘damping’ or Decrement Factor also plays an important part. This characteristic is the measure of the reduction in the fluctuation (amplitude) of the external temperature cycle of a material used in a building. Concrete has a low Decrement Factor of 0.5 for 100-150mmm thickness and 0.25 for 300mm thickness meaning that it can reduce the external temperature peaks and troughs by two thirds, evening out the internal temperature peaks and troughs and helping to maintain a constant temperature even in extremes of hot and cold. Thermal mass offers the least fluctuation in indoor temperature as calculated through the decrement factor. The lower the Decrement Factor the better. This is important for climates with high diurnal temperature variations like the Canberra region with more than a 20 degree temperature variation in a 24 hour period. Good design is critical for correct use of thermal mass in conjunction with Insulation, thermal breaks and seasonal shading.

”Thermal mass significantly reduces energy usage in residential buildings and provides the ability to maintain a comfortable internal temperature in a house with no mechanical cooling and minimal mechanical heating. 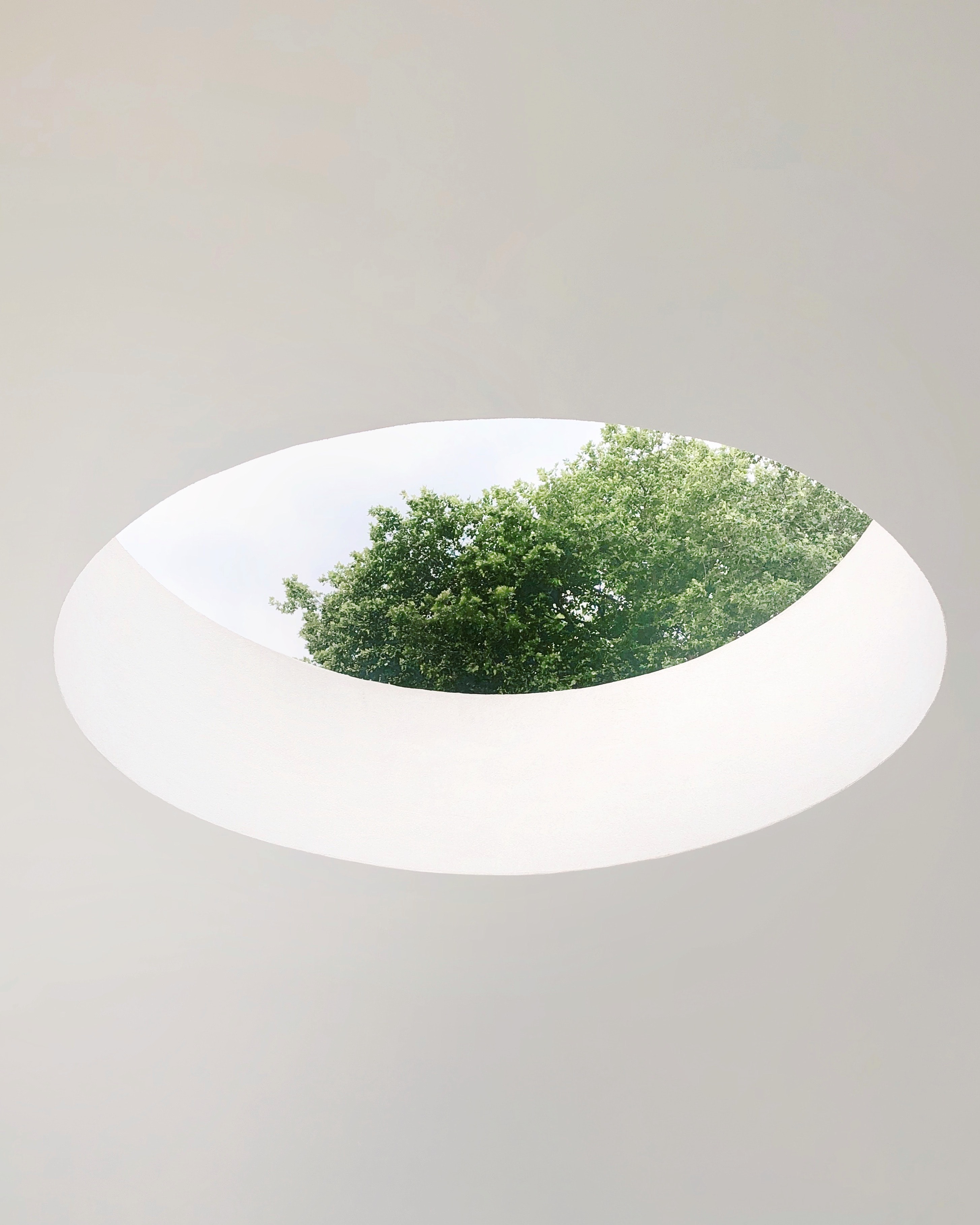 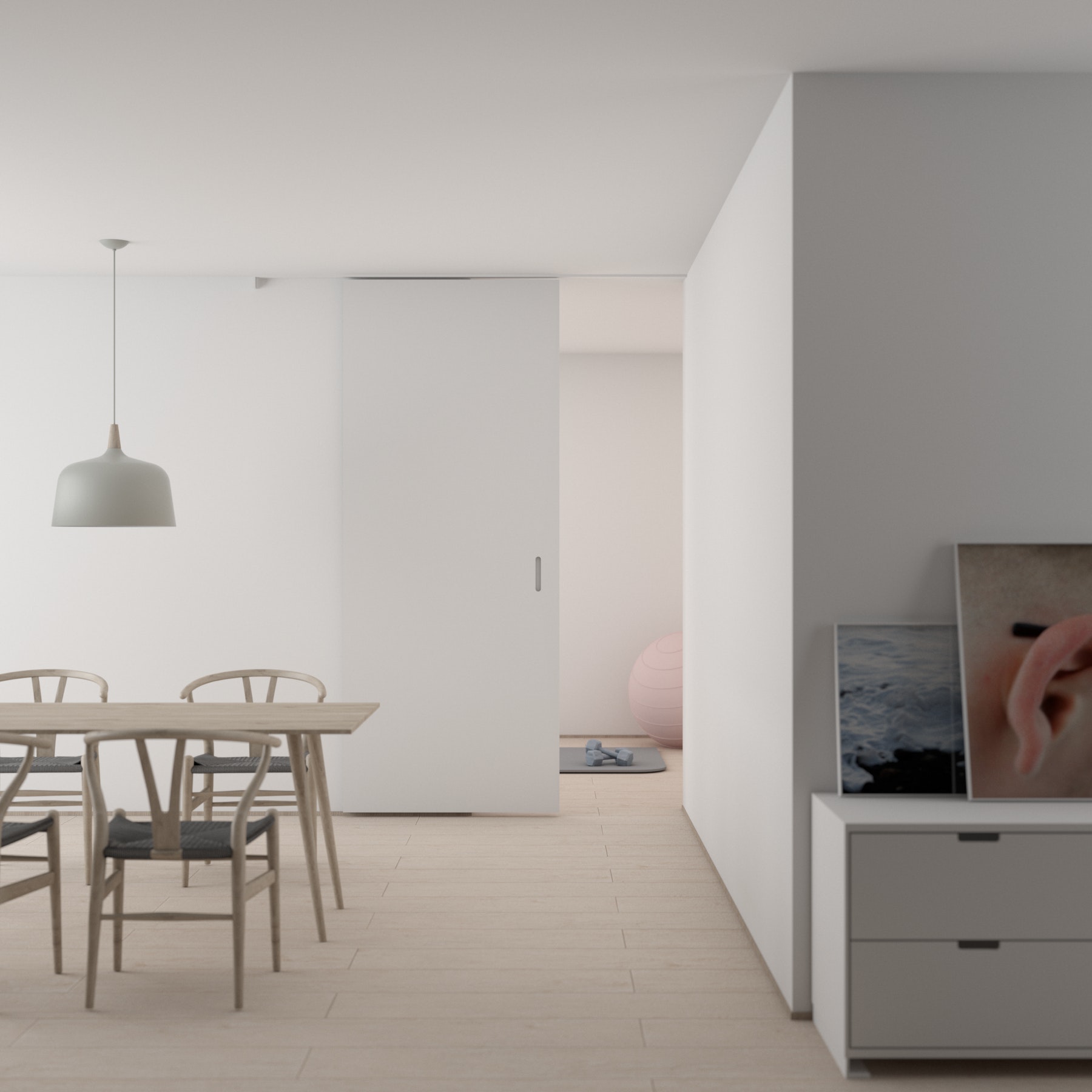 This type of design is known as Passive Solar Design because the materials and insulation used operate passively without any other activity or active involvement to maintain a constant temperature all year round. Strine maximises the internal thermal mass by using concrete floors, walls and even sometimes ceilings in our homes. Once it is painted, it can look the same as any other method of construction. We always insulate the thermal mass from the external environment, including slab edge insulation so that our slabs are ‘earth-coupled’ (directly connected) and locked into the infinite thermal mass of the earth below your house. This achieves a constant floor temperature of 18° – 20° throughout the year, even when it is 0° outside in the winter and 35° outside in the summer. Strine Homes are not built on insulation or ‘waffle pods’ as they insulate the slab and isolate (un-couple) it from the thermal mass of the earth below.

The combination of all this thermal mass generates a 12 hour lag, so that the building heats up during a winter’s day and then releases its energy during the night. As it starts to cool down the next morning, after the 12 hour lag, the sun comes up again and heats the building. The opposite occurs in summer, where night time ventilation or ‘flushing’ removes heat built up during the day, cooling the structure for the next day.

Our houses use the two greatest ‘renewables’ for free. Solar in winter and earth coupling in summer! Concrete and Embodied Energy – Can using concrete be carbon neutral

Concrete and Embodied Energy – Can using concrete be carbon neutral 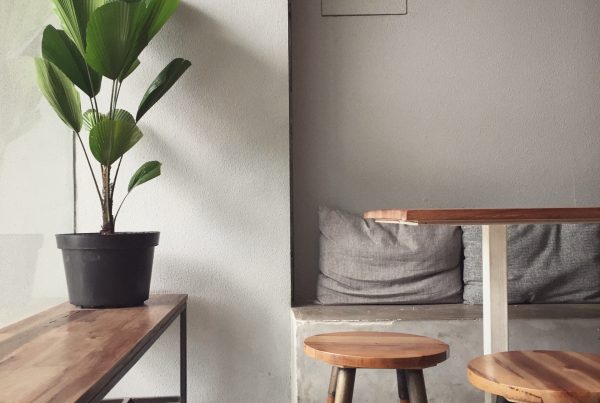 The cheapest way to heat your home with renewable energy 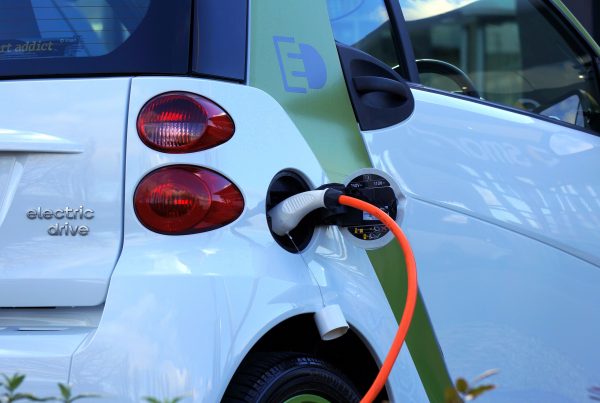 The battery revolution is exciting, but remember they pollute too

How Thermal Mass Keeps You Warm and Cool